On the final day of the ceremony, the Boruca triumph over the bull, which is then lit on fire. An all-night celebration ensues.

The multi-day event draws over 2,500 villagers and several hundred visitors. When is the Fiesta de los Diablitos?

In the village of Boruca the festival is celebrated December 30 to January 2. The festival begins on midnight December 30, when a village elder blows into a conch shell. It ends January 2 with the burning of the bull.

In the village of Rey Curre the festival is celebrated the first weekend of February.

Is the festival open to the public?

Yes, the Fiesta de los Diablitos is open to the public. Visitors are charged $10 for the right to take photos. The diablitos light the bull on fire 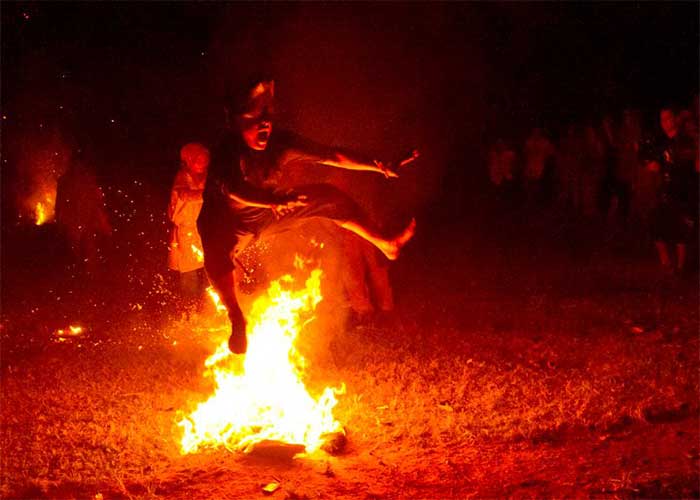 Plan the perfect Costa Rica vacation for less than the cost of lunch! 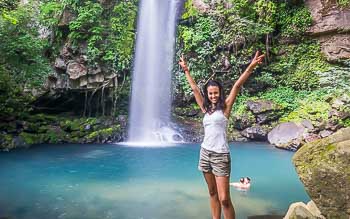 Plan the perfect Costa Rica trip! My full-color guidebook is filled with insider tips. Save time & money
View on Amazon